Even & Maja and the End of the World - Animated Series Pitch

Even is a servant created hundreds of years ago, in the time the ancient Norse gods were still alive. Created out of rock by dwarfs as a gift to the gods, he lived to serve their every command. Until an ac- cident causes him to be buried under debris. He doesn’t wake up until the present day, where all the gods have disappeared, when a girl named Maja discovers him in the woods near her hometown. When their hijinks cause the leader of the gods to return to the modern world, he tasks them with finding all the old gods and bringing them back in order to prepare for Ragnarok, the predicted end of the world.


I am currently working on the pitch bible for this story, a project combining my love for animated tv series and mythology! 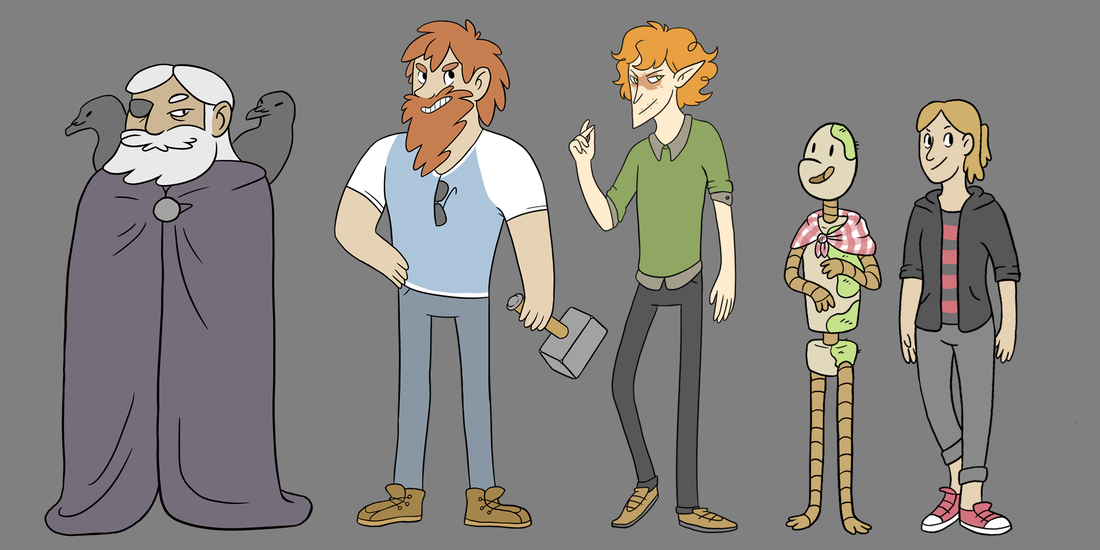